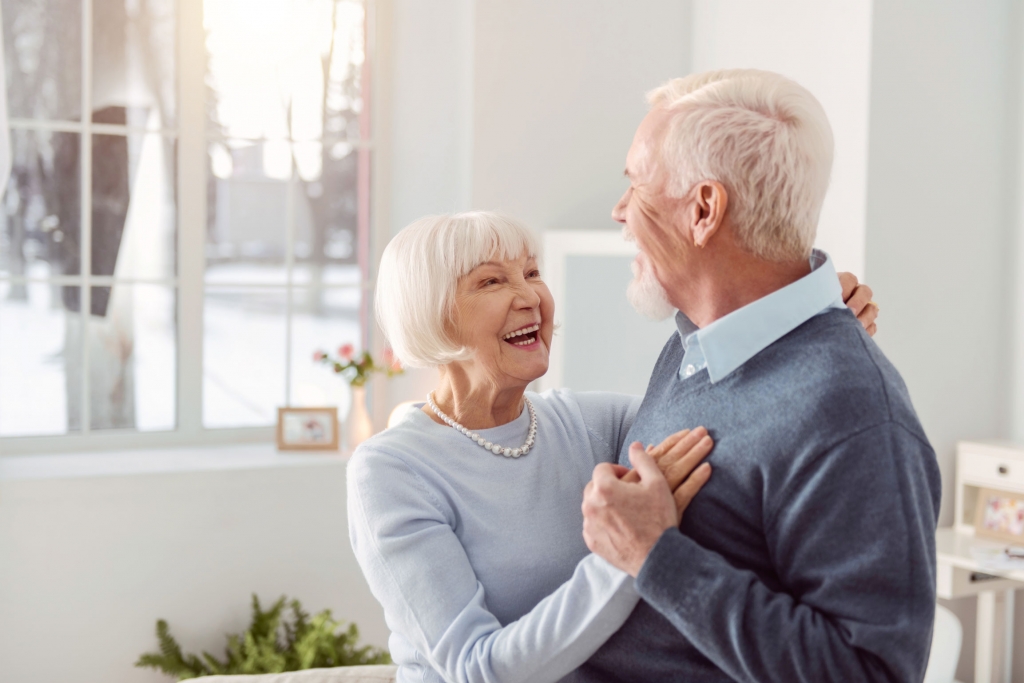 Retirement seems to be a top of mind issue for 50+ workers as nine in ten (90%) have given it at least some thought.

As of April 2016, the latest period for which information is available, Social Security Administration made 638,332 payments to beneficiaries who live abroad. That number increased from 605,166 at the end of 2013 and is 40 percent higher than the 413,737 benefit payments that were sent abroad at the end of 2001.

These data likely under report retirees abroad, because many retirees receive benefits through direct deposit into U.S. bank accounts and access their money through an ATM card.

With the go-go baby boomer generation leaving the workforce at a rate of 10,000 per day, the number of retirees expatriating from the U.S. is likely to increase.

Travel Market Report, an online business publication, reports as many as 3.3 million of 74 million (as of 2016) American Baby Boomers are planning to retire abroad. The reasons are economic. People simply do not have the money to retire comfortably in the U.S. The North Coast of the Dominican Republic offers the climate, security, comfort and travel access perfect for retirees worldwide.